Taylor was 8yearsold when his father, David, asked his son to write down his short-term and long-term goals. Among them: win four high school state titles, win four college national championships and win the Olympics.

“At the time being eight, I remember watching wrestling at a high level,” said Taylor, now 30. “I didn’t even know what the Olympics were or how difficult it was or what. I just knew it was the pinnacle.”

The 86kg freestyle matches start on Aug. 4 with the first round and quarterfinal matches in the early session. The semifinals follow later in the day. The repechage and medal matches follow on Aug. 5. 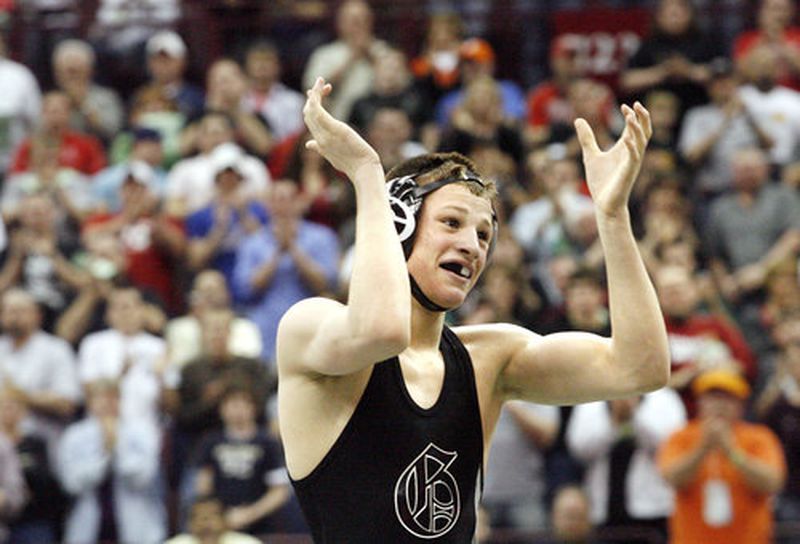 David Taylor of Graham claps as he receives a standing ovation from the crowd after defeating Manuel Cintron of Alliance at 135 lbs. to become a four-time Ohio state wrestling champion Saturday, March 7, 2009, at the Schottenstein Center in Columbus.

“I’ve had a lot of help and mentorship and guidance along the way,” said Taylor, who won the first national title when he was eight. “I think the more…