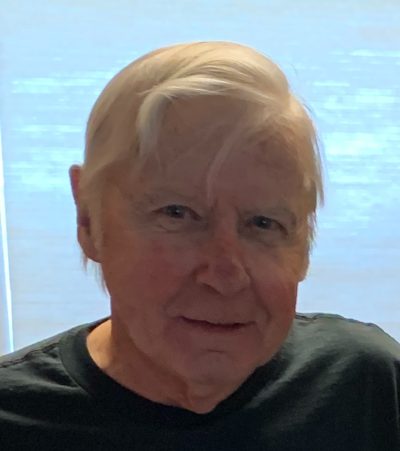 Byron Calvin Patchin, of Beaver Dam, Arizona, entered the gates of Heaven on Thursday, Jan. 19. Byron was born June 13, 1947, in Columbia County, the son of the late Byron Sr. and Hazel Patchin.

At the age of 75, he was a loving father to his four children: Brad Patchin (Lisa), Travis Patchin (Tami), Traci Schutt (Scott) and Shannon Sheflin. Byron was a proud grandpa to seven grandchildren: Taylor, Bradley, Hunter, Brooklyn, Hannah, Emily and Jackson. Although they all lived far away, he treasured every card, handmade gift, phone and video call he had with them.

Byron was in the Air National Guard from 1966-72 rising to the rank of staff sergeant (E-5), then joined Local Union 669 as a sprinkler fitter traveling all over the country. This year he would have celebrated 57 years as a proud member of the United Association of Journeymen and Apprentices of the Plumbing and Pipe Fitting Industry of the USA.

Byron moved to Arizona to spend his retirement playing every golf course he could. He was a dedicated member of AA, and recently celebrated 43 years of sobriety. He was a sponsor for many in need, and you could always count on his involvement, guidance and wisdom at daily meetings.

Byron was outgoing and loved telling or hearing a good joke. He was the type of guy people wanted to be around and he could make friends wherever he went. No matter what it was, he was up for the adventure. He stood by his word and deeply cared…

How to winterize your home and save money

Golf Carts at The Dunes catch on fire for second time

Medicare keep spending more on COVID-19 testing. Find out why.