What Is It All About? / IJF.org

As the Tokyo Olympics are fast approaching, let’s look back to a lecture given by Kano Jigoro Shihan himself, at the University of Southern California on the occasion of the 10th Olympic Games, held in Los Angeles in 1932. The main purpose of Kano Shihan’s trip to Los Angeles was to participate in the Olympics as an official but another aim was to promote in the US the candidature of Tokyo as the host city for a future Olympics. The USA offered the greatest support for Tokyo’s candidacy for the 1940 Olympics, which eventually never took place. 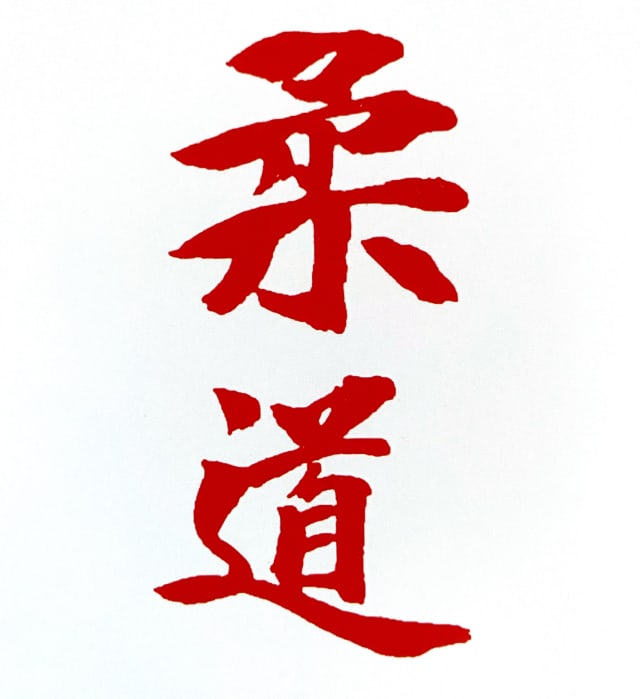 Fast forward to 1964 and it was Mr. Kazushige Hirasawa, who was with Kano Shihan on the Hikawa Maru in 1938, when our sport’s founder passed away on his way back from Cairo, who made the final speech to campaign for the Tokyo Olympics. The IOC President at that time was Mr. Brundage. Reviewing it now, we can see the many ties that existed.

Although this lecture was given 89 years ago, it is meaningful to introduce it at this time, when Japan is trying to overcome various problems and somehow hold the Tokyo 2020 Olympic Games. 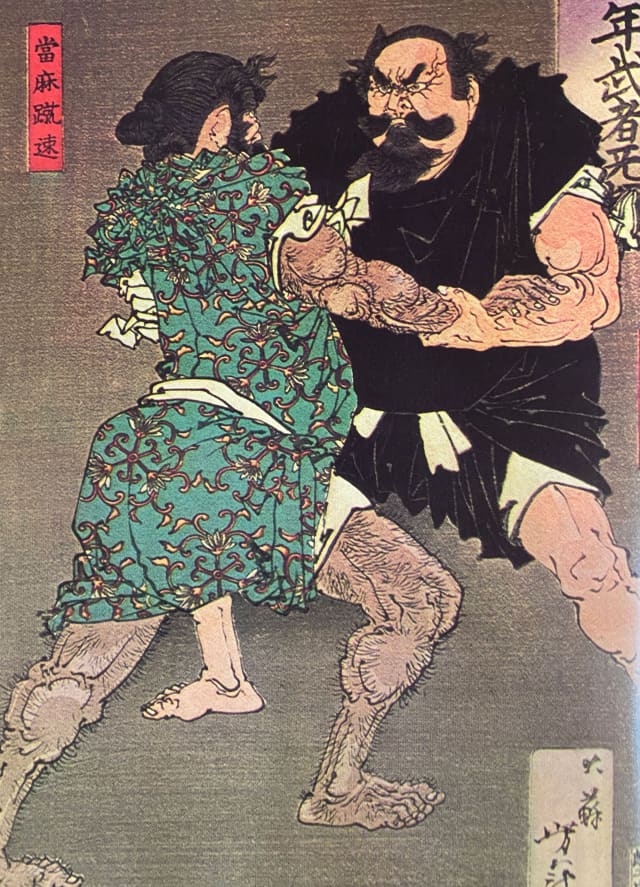 At the origins of sumo and jujutsu. Nomi no Sukune – © The Kodokan Institute