Melissa Villaseñor is taking a note from Sarah Silverman on making award show jokes — and, eventually, apologizing for them — at the 2021 Film Independent Spirit Awards.

As host of the ceremony, Villaseñor opened the program with a sketch that saw her on a Zoom call seeking Independent Spirit Awards hosting tips from fellow comics John Mulaney, Silverman and Kate McKinnon — all played by Villaseñor, of course.

“Timing is everything,” Villaseñor, as the video game-playing Silverman, said. “Set up, punchline, apologize. But that’ll come 17 years from now. And make sure you let the audience laugh. That’s what they’re there for.”

The line seemed to reference Silverman recently apologizing to Hilton in March for a “not nice” joke the comedian made about the socialite onstage at the 2007 MTV Movie Awards.

In February, Silverman also expressed regret about jokes she made about Britney Spears during the same award show, writing on Twitter that “art changes over (years) as we know more & the world changes…I wish I could delete it but I can’t.” 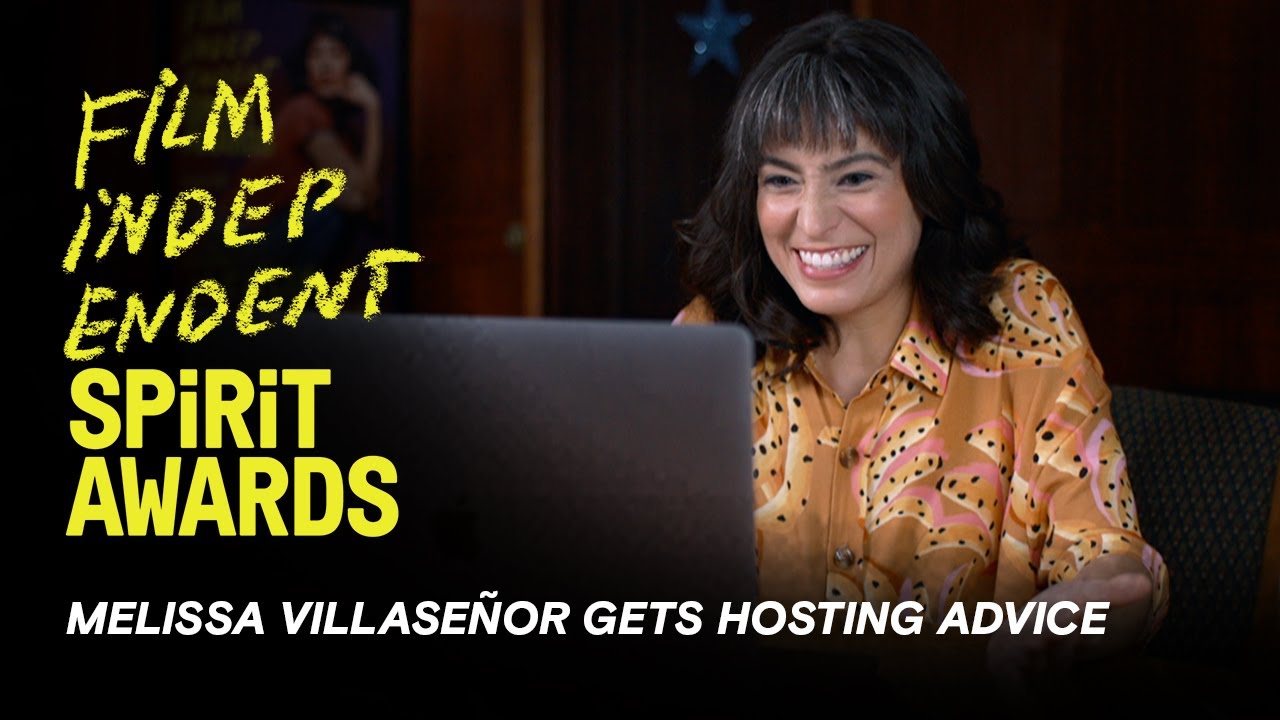 During the 2007 awards show, Silverman cracked a NSFW joke about Hilton’s time in prison. Hilton was sentenced that year to 45 days in jail for violating probation in an alcohol-related reckless driving case and famously checked herself into prison hours after attending the award show.

Hilton recalled the hurtful quip on her podcast, saying that Silverman was “just publicly humiliating me, being so mean,…

‘I Love Living There’: American Wrestler Praises USA, Thanks God After Winning Gold

25 Things You Don’t Know About Me

‘Runaway Bride’ Cast: Where Are They Now?

Accountant faces pressure to turn on Trump in criminal probe