This is how Mexican fashion was lived at EXPO 2020 Dubai

Brenda Jaet was in charge of bringing seven Mexican designers to EXPO 2020 Dubá , as director. Pineda Covalín, Lydia Lavín, Monserrat Messeguer, Benito Santos, Armando Takeda, Jasive Fernández and Carlos Pineda exhibited their most recent works in the Middle East and they did not disappoint. For a week in all the pavilions they spoke only of Mexicans, who impressed both national and international people.

EXPO 2020 Dubai is the first international event of this magnitude to be held in the Middle East, with the aim of promoting trade, exchanging technological advances and sharing the culture of the more than 190 participating countries. It has even been classified among the three most important events in the world, after the Olympic Games and the World Cup. Of course, it was to be expected that the United Arab Emirates, has been preparing for more than 10 years to be able to carry out this universal exhibition, in which Mexico was one of the protagonists. 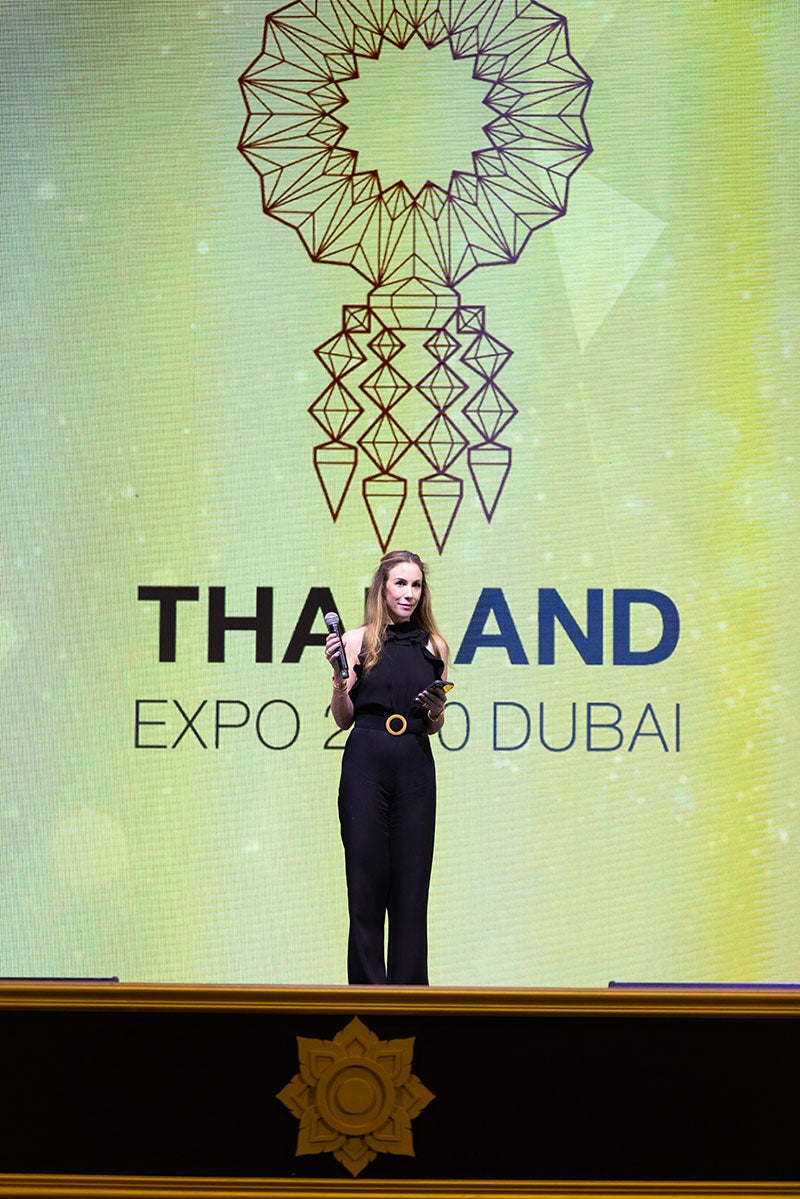 This event invited us to discover the world: to learn about the most innovative ideas of the moment, for example, the devices that allow the extraction of water from the air or concrete that generates energy from sunlight, even to marvel at the architecture whose axis central is sustainability. But, especially to connect with allies and investors from around the world; to strengthen ties between companies; to participate in discussions and debates with opinion leaders.

Trent Williams out of 1st practice of playoffs

The most exciting exhibitions around the world in 2022

14 Fashion Secrets About And Just Like That… Revealed – E! Online

Barack Obama and his daughters Malia and Sasha enjoy Hawaii

The wonder material we all need but is running out