The Bandai Namco Group announced the Mobile Suit Gundam Seed Project ignited initiative during the opening ceremony for the life-size Freedom Gundam statue in Shanghai on Friday. The initiative commemorates the 20th anniversary of the original Mobile Suit Gundam Seed anime next year, and it will have several parts. Headlining the initiative is the previously announced film project (confirmed as being in production now) that serves as a sequel to the television series. The staff, led by returning director Mitsuo Fukuda, will announce the opening date and other details in the future.

The initiative also includes a new Mobile Suit Gundam Seed game. The staff will announce more details in the future. 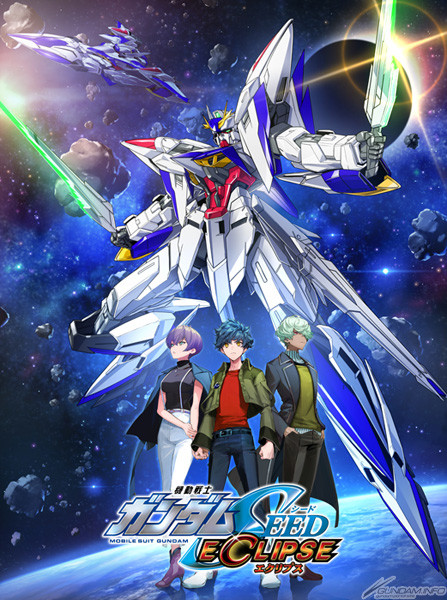 The Mobile Suit Gundam Seed Eclipse side-story manga (pictured above) will launch in Japan and overseas in July as a new Mobile Suit Variation project. The story is set in Cosmic Era 72, during what would become known as the “lost two years” between the two wars. Some call it the time of “peace on thin ice,” while others call it the “brief respite before the next turmoil.” The story follows 17-year-old mobile suit pilot Tatsumi Hōri, 19-year-old commander Miyabi Oto Kiō, 18-year-old Coordinator pilot Ken Norland Suse, and others who risk their lives in a hollow unit known as ODR.

The manga’s MVF-X08 Eclipse Gundam is a custom mobile suit developed in top secret by ODR. Bandai will offer the Master Grade 1/100 model kit in August. 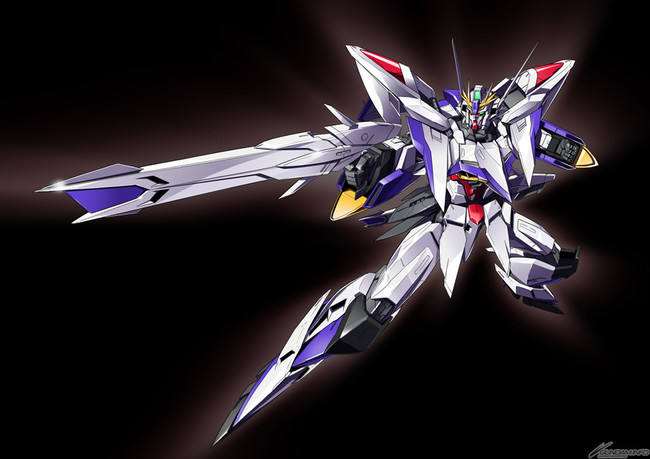 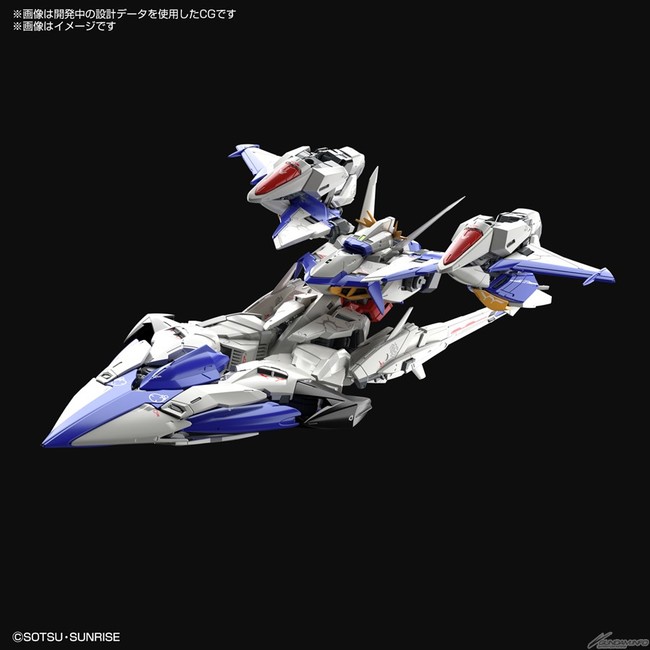 My COVID Story: “Instead of getting my mom home, I had to take her to the crematorium”

‘It has the feel of a little local pub!’: Guardian readers on their extraordinary DIY sheds | Gardens

From Chicken Wings To Mother’s Day Flowers, Here Are The Shortages You Need To Know About—Plus A Few Gluts