Study reveals impact of too much parental involvement

Parents today often look for teachable moments – and opportunities abound. When reading a book with a child, for example, it might mean discussing story plots with him. If she isn’t allowed to play a videogame, it means explaining why. 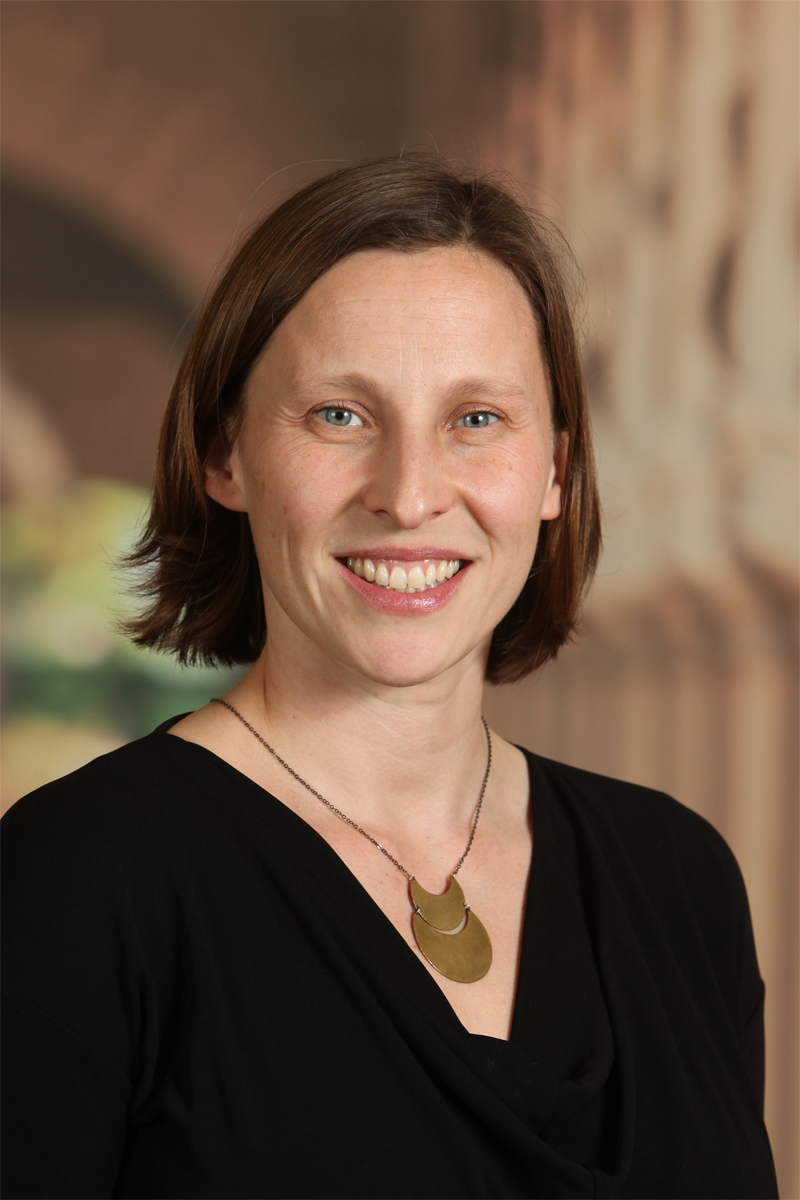 Too much parental direction, however, can sometimes be counterproductive, according to a new study led by Jelena Obradović, an associate professor at Stanford Graduate School of Education, published March 11 in the Journal of Family Psychology.

In the study, the researchers observed parents’ behavior when kindergarten-age children were actively engaged in playing, cleaning up toys, learning a new game and discussing a problem. The children of parents who more often stepped in to provide instructions, corrections or suggestions or to ask questions – despite the children being appropriately on task – displayed more difficulty regulating their behavior and emotions at other times. These children also performed worse on tasks that measured delayed gratification and other executive functions, skills associated with impulse control and the ability to shift between competing demands for their attention.

Obradović and her co-authors found that the phenomenon occurs across the socioeconomic spectrum.

6 Tips For Living Your Budget, Not Just Planning It – Forbes Advisor

How to Turn Your Hobby Into a Career