The Cowboys practice report for Week 2 has looked exactly the same for three straight days. There isn’t much confusion about the injury status of the club. That can be looked at in two ways. One, fortunately there weren’t any additional injuries during the week. No new concerns popped up and everyone who began as part of the game plan is good to go. Two, Dallas knows exactly how shorthanded they’ll be when they take on the Cincinnati Bengals on Sunday afternoon.

Meanwhile the opposite sideline will apparently have a contingent of players who improved throughout the week, and also avoided adding any new names as they progressed through three days of practice. The result for them is that they have three players listed as questionable. Here’s a look at the players on the final injury report ahead of the contest. Dak Prescott, Michael Gallup, Jayron Kearse, Tee Higgins, Hayden Hurst, Tre Flowers, Trey Hendrickson, Alex Cappa, Connor McGovern, Tarell Basham, Trent Taylor 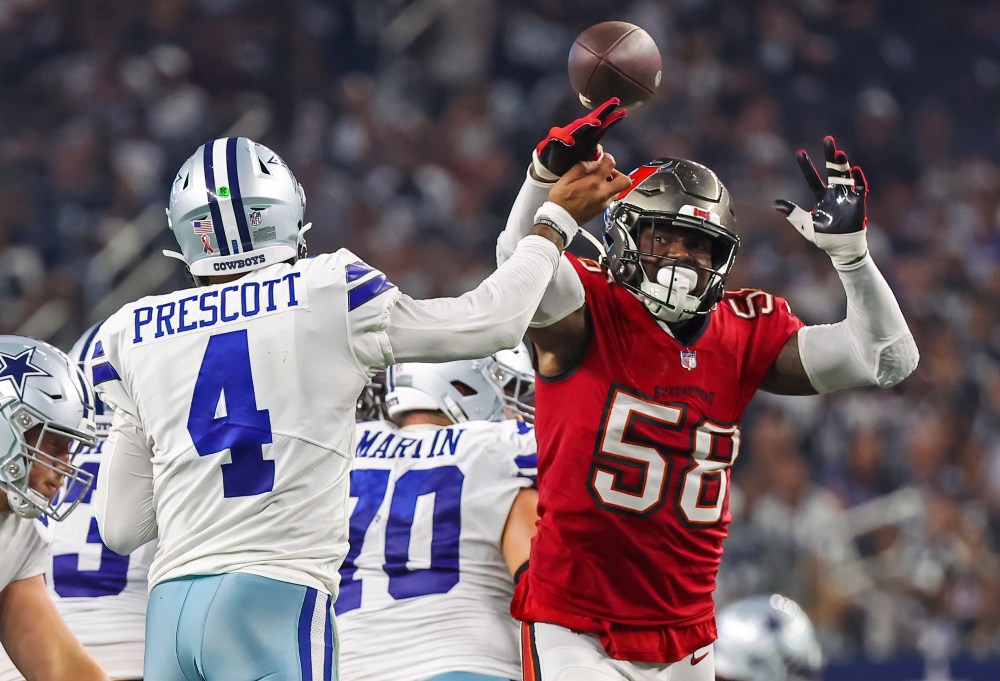