The Tennessee Titans are moving in the right direction in the NFL power rankings of experts after notching their first win of the 2022 campaign in Week 3 against the Las Vegas Raiders.

As we usually do in our weekly NFL power rankings round-up for the Titans, we start with USA TODAY’s Nate Davis, who has Tennessee moving up three spots to No. 27.

Here’s what Davis had to say:

The Titans actually did get more from Daley, at least in pass protection. The veteran backup turned starting left tackle posted the highest Pro Football Focus pass-blocking grade on the O-line in Week 3 with a 75.6

That’s a 61.1 increase from Daley’s showing in Week 2. Where Daley didn’t do so hot on Sunday was in run-blocking, where he posted the lowest grade among Tennessee’s offensive linemen with a 41.9.

Now, a look at where other experts are ranking the Titans. 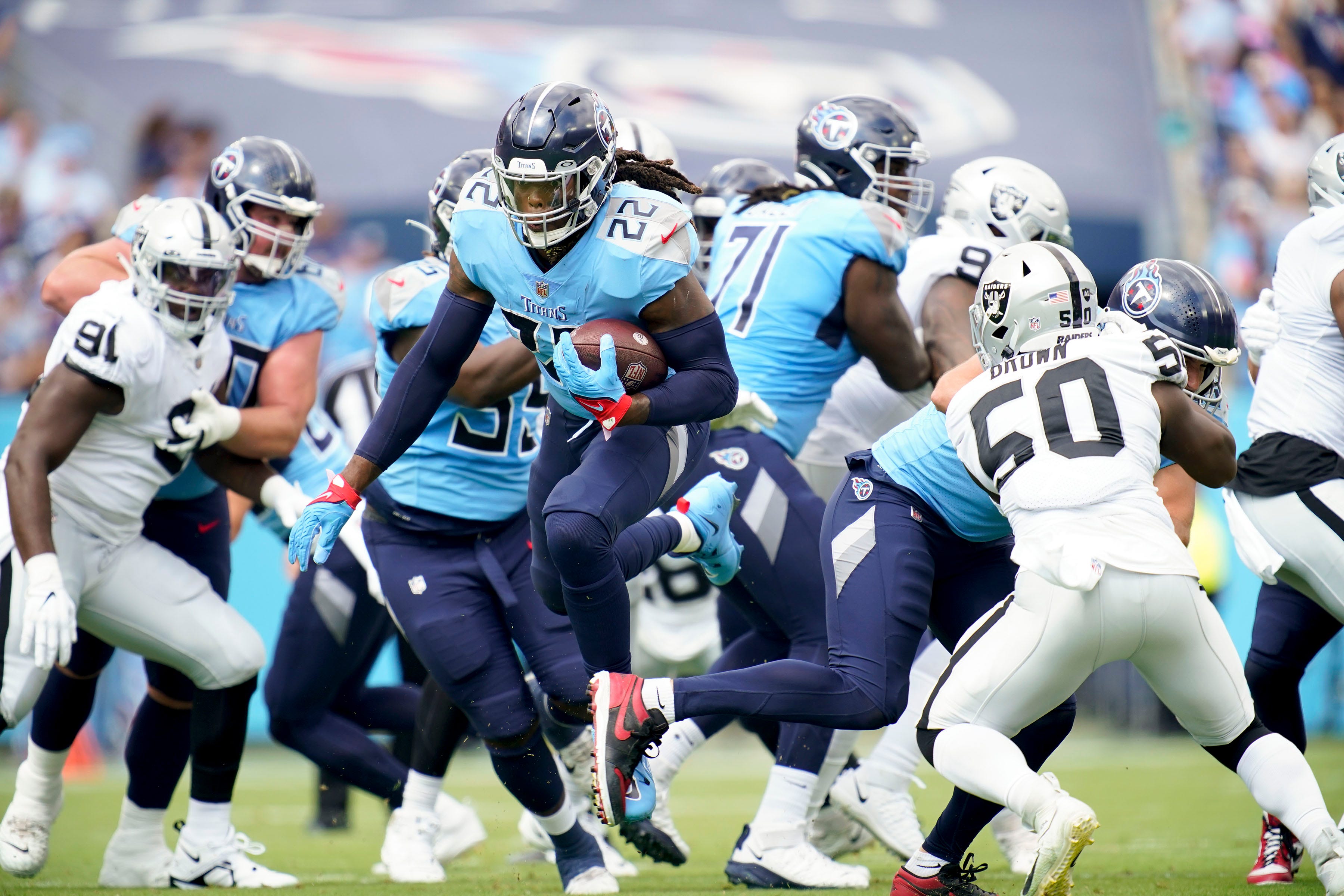 Robert Zeglinski and Christian D’Andrea, For The Win:

Stop me if you’ve heard this before: Derrick Henry had over 140 yards from scrimmage, and the Titans imposed their physical will on a team, this time the Raiders. That’s how Tennessee will win games and climb out of an 0-2 hole — by simply giving the ball to Henry … a lot. Some teams should consider themselves so lucky to have such a…

Desmond Ridder to be QB for Falcons, who will bench Marcus Mariota