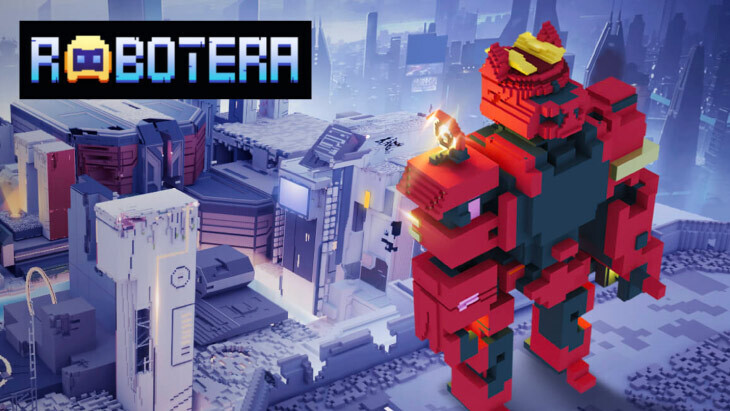 RobotEra is building a sandbox-like planetary reconstruction metaverse. Players will become a robot, manage their own land, and participate in the construction of the world. Players can also obtain resources from the land to create robot companions. In RobotEra, players can create freely according to their own imagination, and start a new era with other robots. Additionally, Robotera offers a shared multiverse connected to other worlds, opening theme parks, concerts, museums, and more. Create, share, operate, explore and trade in Robotera with many NFT communities.

RobotEra aims to provide players with a powerful multi-dimensional metaverse platform that integrates entertainment, creation, management, exploration and interaction, making RobotEra not only a colorful game, but a second world that can benefit from crypto currencies and digital assets.

Stop Relying on Unpaid Labor From Kids to Teach Parents