Tokyo, PM and The Mandalorian: A cybersecurity update from Theresa Payton 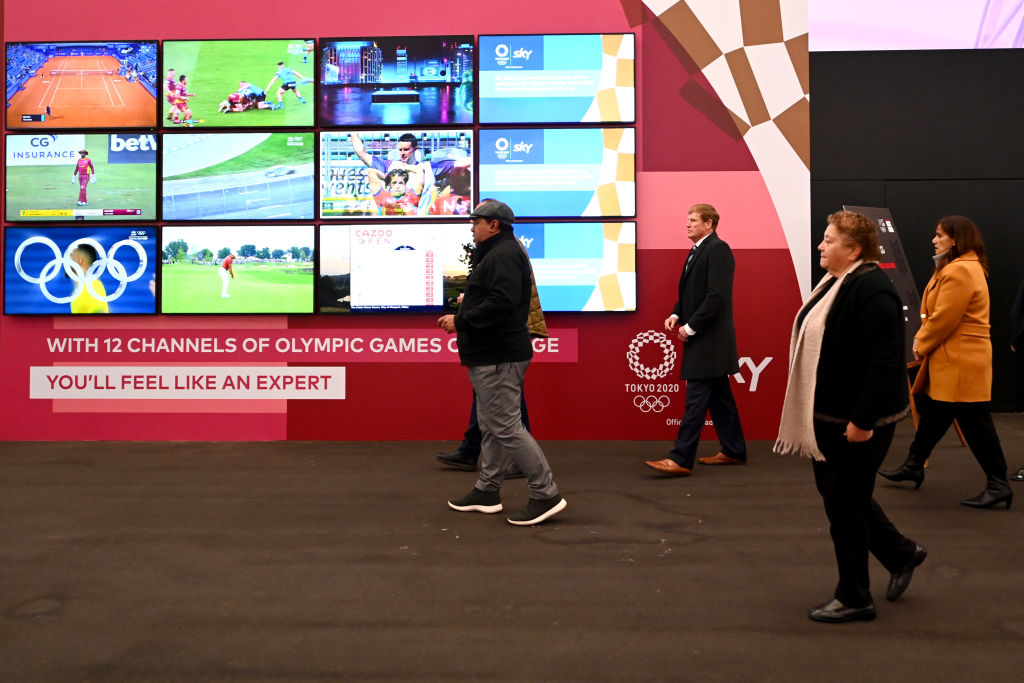 With the 2020 Olympics on an adjusted broadcast schedule and a 13-hour gap along with being held halfway across the globe, hackers have found a new way to get people’s attention.

The black hole of click bait can be enticing for some people wanting an update on Team USA during the Summer Games, but it can also be costly, according to Fortalice Solutions CEO Theresa Payton.

“People used to watch the Olympics on traditional news networks on the TV,” said Payton. “Now, they’re watching on their computers, phones and tablets and it’s not as obvious to see that someone is offering you a free way to watch the Olympics. They’re there trying to get your personal information, if you do that.”

She referenced ads on various sites linked to trackers with captions like, “You’ll never believe what THIS athlete did in Tokyo.” It’s the same as targeted spam, says Payton. “Be aware of emails or text messages asking you to click on a link. Don’t do it.”

The average number of people streaming the Olympics has increased from five years ago, creating a situation with people being more vulnerable to potential cyber attacks. Payton’s best advice is know where your content is originating from and never click on any third-party links controlled by an unknown host site.

From Tokyo to back here in the states, a new mobile network has launched with the advertising slogan of being “America’s Only Conservative Cell Phone Company…

Consumer Cybersecurity expectations that the aviation industry should embrace

BlackMatter’s out of business and Groove was a goof (maybe). Four spyware vendors sanctioned. US BND 22-01. More Eyes?

No remote work? No deal. Startups must meet a host of new demands to lure executives as COVID-19 and capital upend hiring