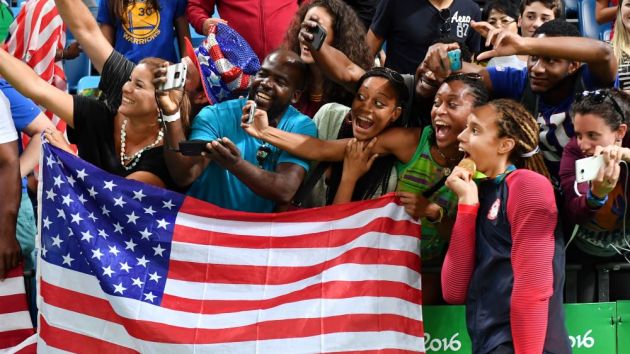 US broadcaster NBCUniversal has partnered with Twitch to launch a new channel on the Amazon-owned streaming platform ahead of this summer’s Tokyo Olympic Games.

The pair will work together to create daily original programming made specifically for Twitch users, including interactive clip shows, athlete interviews and gaming-themed competitions.

Live content will also be produced directly from Tokyo over the course of the rescheduled Games, featuring a mix of Twitch talent and NBC’s Olympics presenters. The programming also includes primetime sidecasting, with Twitch creators commenting live on a companion interactive broadcast designed to encourage co-viewing of the primetime broadcast on NBC.

In addition, Twitch will deliver other interactive virtual experiences alongside NBC ahead of the Games, including Twitch streamers keeping the Olympic flame ‘alive’ via viewer participation.

Both NBC’s Olympics division and Twitch will collaborate on selling advertising for the new channel, though financial details of the ad split or revenue sharing have not been disclosed.

Welcome to the new world of college football. Same as the old one. Maybe.

Your tech devices get dirty and germy. How to clean them safely.

HackersEra: The Future of Cybersecurity in IIOT!