A bumpy road ahead for us, Telecom News, ET Telecom 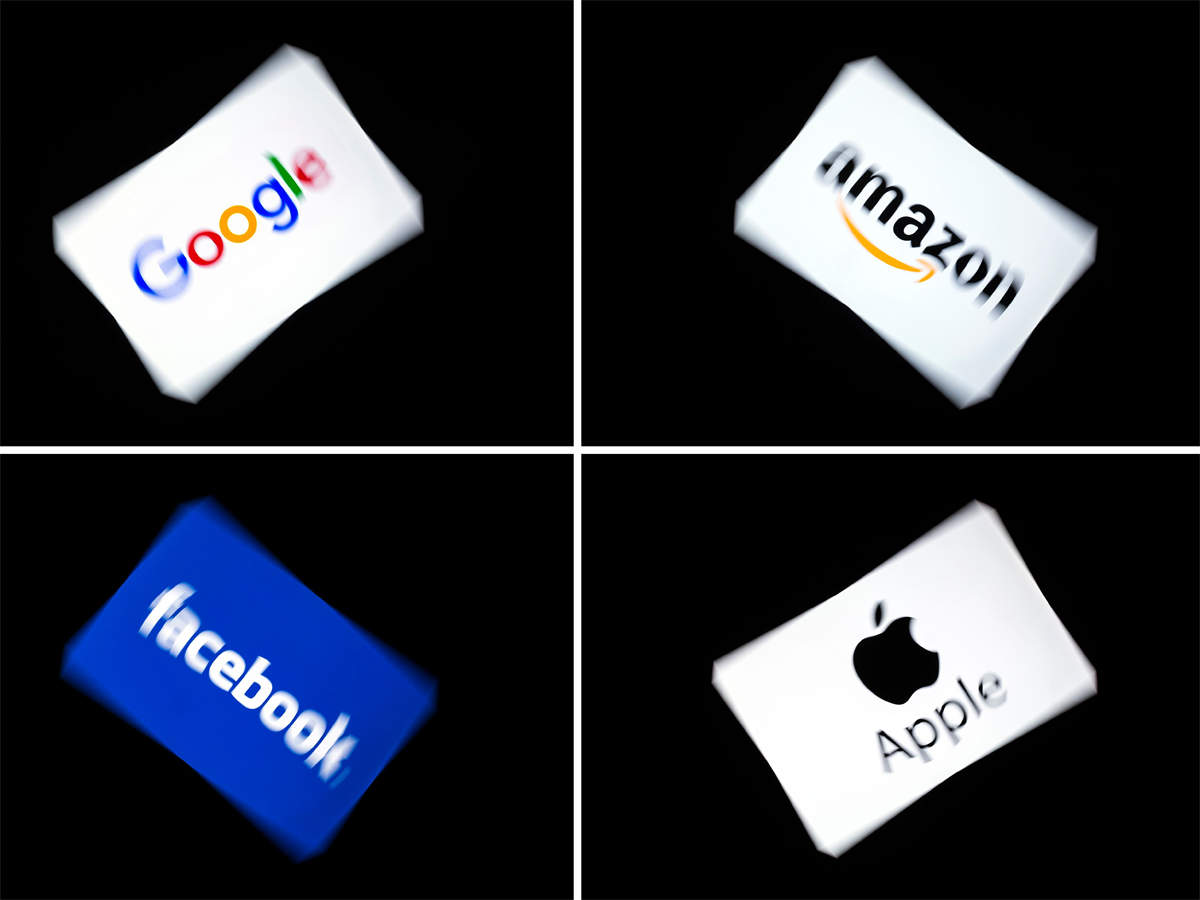 New Delhi: When Big Tech denounced former US President Donald Trump from various platforms and refused to restore access for him despite several warnings, one thing was clear: One cannot win against worlds largest internet companies with firing tweets, issuing notices or threats. A strong data protection law and a dedicated cyber regulator can only control them.

The criticism against Twitter, Facebook, WhatsApp and the rest for not fully complying with the new IT (Intermediary Guidelines) rules 2021 is simmering and several agencies, top courts, Delhi Police, the National Commission for Women (NCW) and other stakeholders are busy trying to fix them.

Big Tech, however, is not going to give up easily as WhatsApp (which is a subsidiary of Facebook), while suing the Indian government in late May, made it clear that “we will maintain this approach until at least the forthcoming PDP (personal data protection) law comes into effect”.

The reality is that Big Tech is geared up for a long-haul fight with the Narendra Modi-led government. They have deep pockets and top legal resources to carry on with this situation for months.

A strong data privacy law, on the lines of the EU GDPR (General Data Protection Regulation), is still lost somewhere in the files and the social media platforms know this very well, hence playing the cat and mouse game with the Centre.

According to cyberlaw expert and lawyer Virag Gupta, the affidavit filed by MeitY (IT Ministry) before the Delhi High Court is a…

How to Get Your E-Commerce Business Off the Ground

Threekit Rounds Out Summer of Awards with Appearance on the Annual Inc. 5000 List of America’s Fastest Growing Companies

Things to do in the San Fernando Valley, LA area, March 11-18 – Daily News