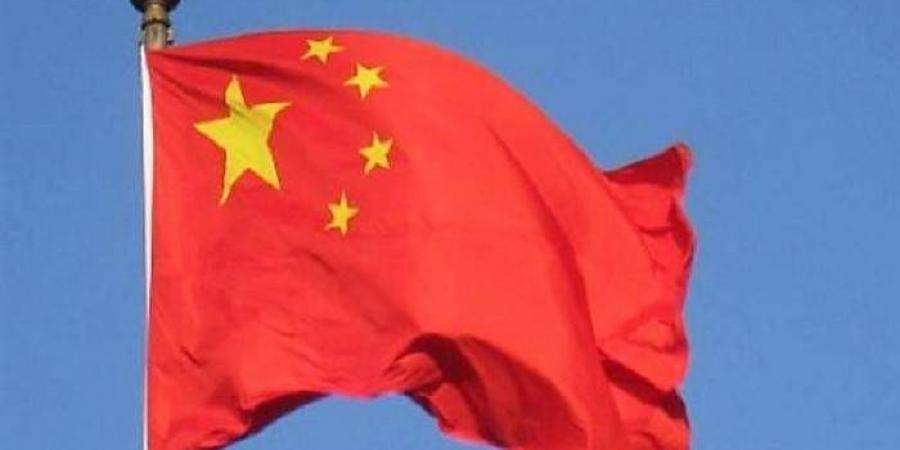 SHANGHAI/HONG KONG: One firm’s loss is another’s gain. China‘s smaller technology companies and investors are eager to seize the day as a sweeping crackdown by anti-monopoly regulators on the country’s internet giants creates a wealth of new opportunities.

Nasdaq-listed microlender 360 DigiTech Inc is one such firm, having seen an increase in new business and a run-up in its share price after the introduction of new rules designed to rein in fintech giant Ant Group and other large rivals.

“We can grab the market share that’s being abandoned by leading players.”

The regulatory heat began with the scuppering of Ant’s $37 billion IPO in November and has rapidly spread across the tech sector. That’s marked an end to an era of laissez faire treatment that had seen companies including Ant, Alibaba Group Holding Ltd and Tencent Holdings Ltd grow to dominate many aspects of Chinese consumer life.

In fintech, draft rules published in November require online platforms like Ant to put up sizable capital for co-lending. Regulations updated last month also now mean caps on lending that an online lender can conduct with an individual bank.

Hopes for a more level playing field have seen 360 DigiTech’s shares almost triple for the year to date, valuing it at nearly $5 billion. Rival LexinFintech Holdings…