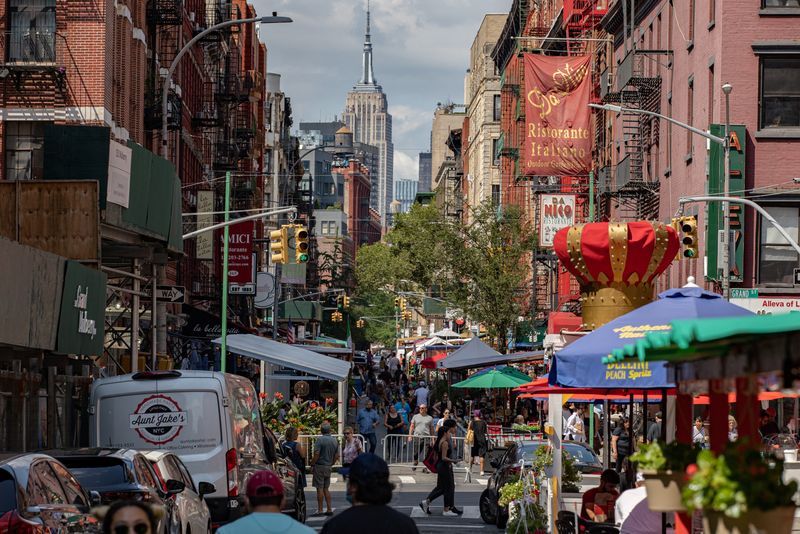 WASHINGTON (Reuters) – The U.S. economy’s recovery from the COVID-19 pandemic was much stronger than initially thought amid massive fiscal stimulus, according to revisions on Thursday, which also showed the gap between the two measures of growth narrowing sharply in 2021.

Gross domestic product increased 5.9% in 2021, the Commerce Department said in its annual revision of GDP data. That was revised up from the previously reported 5.7% growth.

The economy contracted 2.8% in 2020, revised up from the previously published 3.4% decline.

Spending was boosted by government subsidies to households and businesses as part of a nearly $6 trillion in relief since the pandemic started in the spring of 2020.

GDP, the standard economic growth measure, is the value of…

Bad news about the nonprofit sector of our economy

Reading for Iran: Women generate the words our world needs