‘Huge demand for SMRs’ – so what are the key challenges? : New Nuclear

The interest in small modular reactors (SMRs) means that building the industrial capacity to produce the numbers required is just one of the challenges for companies as they turn their visions into reality, World Nuclear Symposium heard. 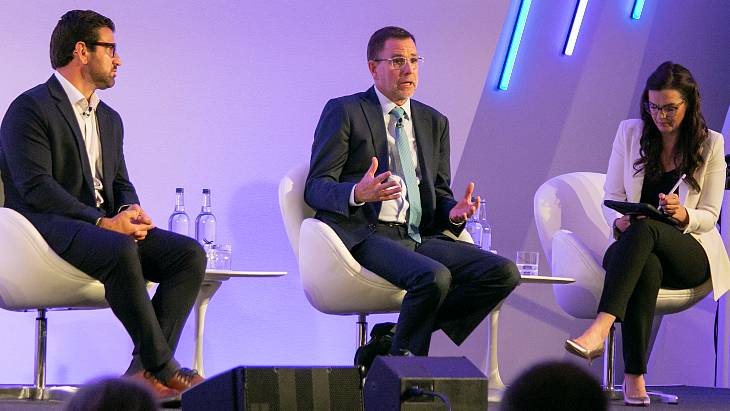 Both Jon Ball, executive vice president market development for GE Hitachi Nuclear Energy, and Rick Springman, senior vice president of international projects for Holtec International, set out their aims to have SMRs operational within the next ten years during a panel session on Turning Vision into Reality at the nuclear industry’s gathering in London earlier this month.

Ball said that “really large numbers of reactors are going to be needed to solve both the climate change crisis but also the energy security crisis … massive numbers are needed, and we can debate what’s going to be the right number but we know it’s going to be a lot”. He said that when GE Hitachi talks to potential customers about its BWRX-300 SMR “they’re not talking about one or two reactors, it’s ‘we need 10 or 20 of these reactors'”.

The scale of demand means there will be pinch points in order to meet the required numbers, Ball said, such as forgings and reactor pressure vessels: “There’s limited capacity today but is it insurmountable? It’s not. We know how to do it, it’s just a matter of…

Stress levels among women are at 10-year high, survey shows

Bob Saget’s cause of death was ‘head trauma,’ family says