Mathematics is much more than numbers 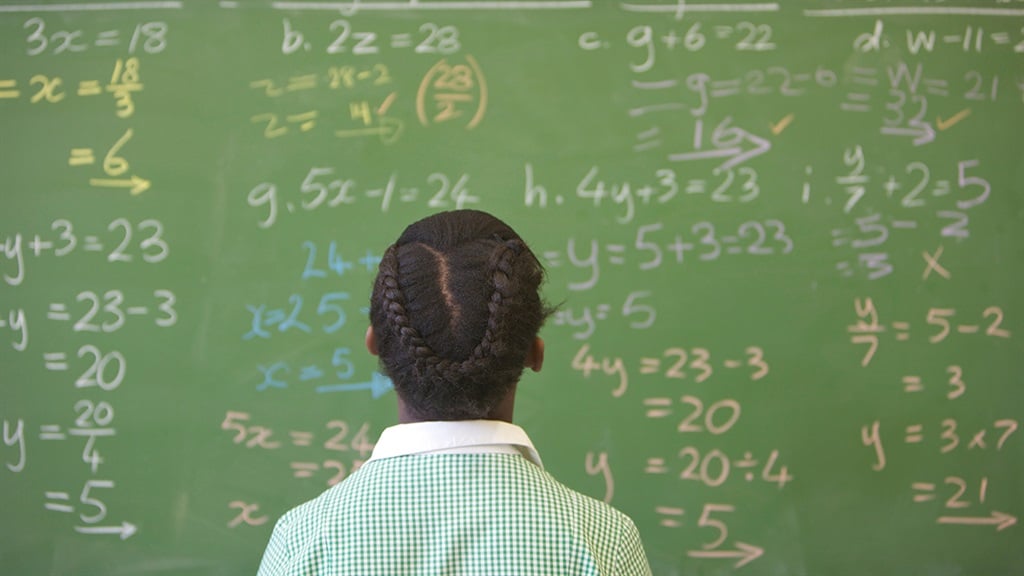 Mathematics is much more than numbers. Picture: Getty Images

What does quantum physics have in common with DNA or the modern computer or nuclear deterrence? What do these concepts share with fractals or with Monte Carlo simulations? Or with quantum logic, mathematical economics, linear programming, statistics, operator theory, fluid dynamics or game theory?

Maybe I should have asked “who” they have in common rather than “what” – John von Neumann!

Von Neumann was a mathematician in the first half of the 20th century who made valuable contributions in each of the fields I have mentioned. The mathematics he developed has largely impacted many areas that affect how we do and understand life around us today.

Von Neumann showed us how mathematics affects much of what we take for granted in everyday life. Mathematics touches every aspect of our modern life in some way or form. Mathematics forms the framework of most fields.

Mathematics underpins all innovation in finance, science, engineering, and business. However, mathematicians are the inventors but seldom the executors or the agents of their ideas. There is a disconnect between mathematics as a science and the utilisation of mathematics in the life that surrounds us.

Grammys 2021 got some things right and wrong about diversity