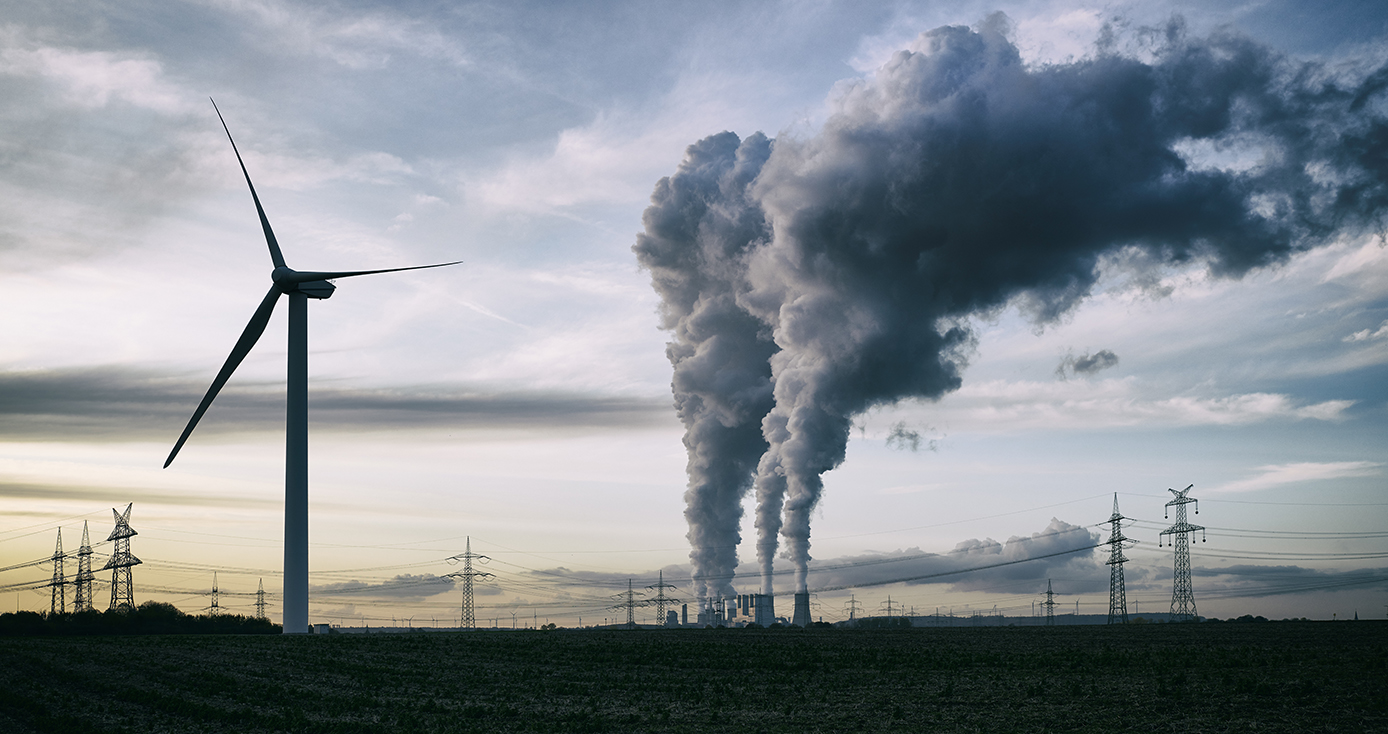 “We’re in a cluster of crisis,” said European Commission Executive Vice-President Frans Timmermans, in a March 2 virtual event hosted by Pitt’s European Studies Center. He cited the interlinked challenges of the pandemic, climate change and global relations among others as he continued: “We will need to face this perfect storm with an integrated plan.”

Speaking from his home in Brussels, Timmermans, who leads the European Green Deal strategy for transitioning the European Union to a sustainable economy and climate neutrality by 2050, highlighted the need for environmental justice, critical thinking and education in a broad discussion in which he took questions from Pitt students and their peers at other U.S. college campuses.

“My hope resides in you,” he told students. “There would not have been a European Green Deal without your generation finally mobilizing to shape the world on the basis of your ideals.”

“We can get out of this,” he said. “The reality is complicated, but the reality also offers us opportunities.”

Because Europe has a plan that outlines a path to climate neutrality while others are still working on plans makes the EU a global leader in this area, but the goal is not to come in first, he said. “What we want to do is to stimulate others to do the same thing.”

A new decarbonized, circular economy that can be productive without using fossil fuels or depleting the earth’s natural resources is needed,…

Meeting Your Career Goals: A Guide

What young people want from work

‘We Need To Have Peace In Ukraine’

Build a Better Nursing Career for Yourself: a Guide

US condemns terrorists who seek to infiltrate across LoC

Are they about safety or savings?

The ‘Great Resignation’ is burning out those who stay. Here’s what they can do