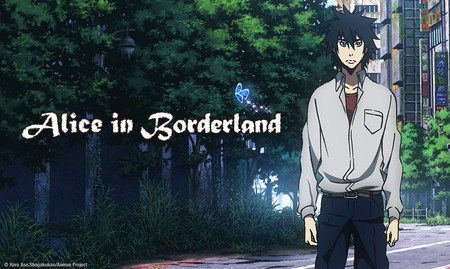 Sentai Filmworks licensed the OVA, and it will release the OVA on home video and will stream it on select digital outlets.

Be careful what you wish for. Antisocial misfit Ryohei Arisu wanted nothing more than to leave his mundane life behind, but a careless wish on a firework transports him to the post-apocalyptic Borderland, a sinister parallel reality where danger lurks around every corner and survival is not guaranteed. To live to fight another day, Ryohei and other unwilling contestants must win a series of deadly games, each more dangerous than the last — but returning home means putting not only his skills, but also Ryohei’s humanity to the ultimate test.

How to live longer: The diet that reduces risk of all causes of death by 50 percent

The candidates standing in the Senedd election in Cardiff West