Sega announced on Thursday during a livestream program that its Phantasy Star Online 2: New Genesis game will launch in June for Xbox One and PC via Steam, the Epic Games Store, and Microsoft Store in the West, and for PlayStation 4, PC, and Switch (cloud version) in Japan. 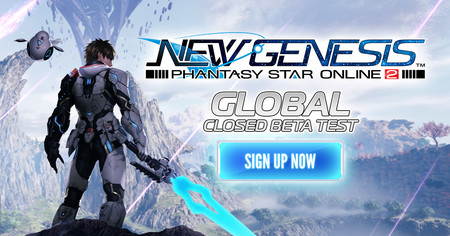 A character creator benchmark application will launch ahead of the game’s release in May. There will be a global closed beta test for PC on May 14-16. A Starter Pack will launch in Japan on August 19, and it will include a mini soundtrack and in-game items. The game will also get a Limited Edition and DLC.

New characters that will debut with the game include Aina, Mannon, Garoa, and Dozer. The game will also feature ornaments, finger emotes, and customizable expresssions.

We need a clear perspective for USA travel now