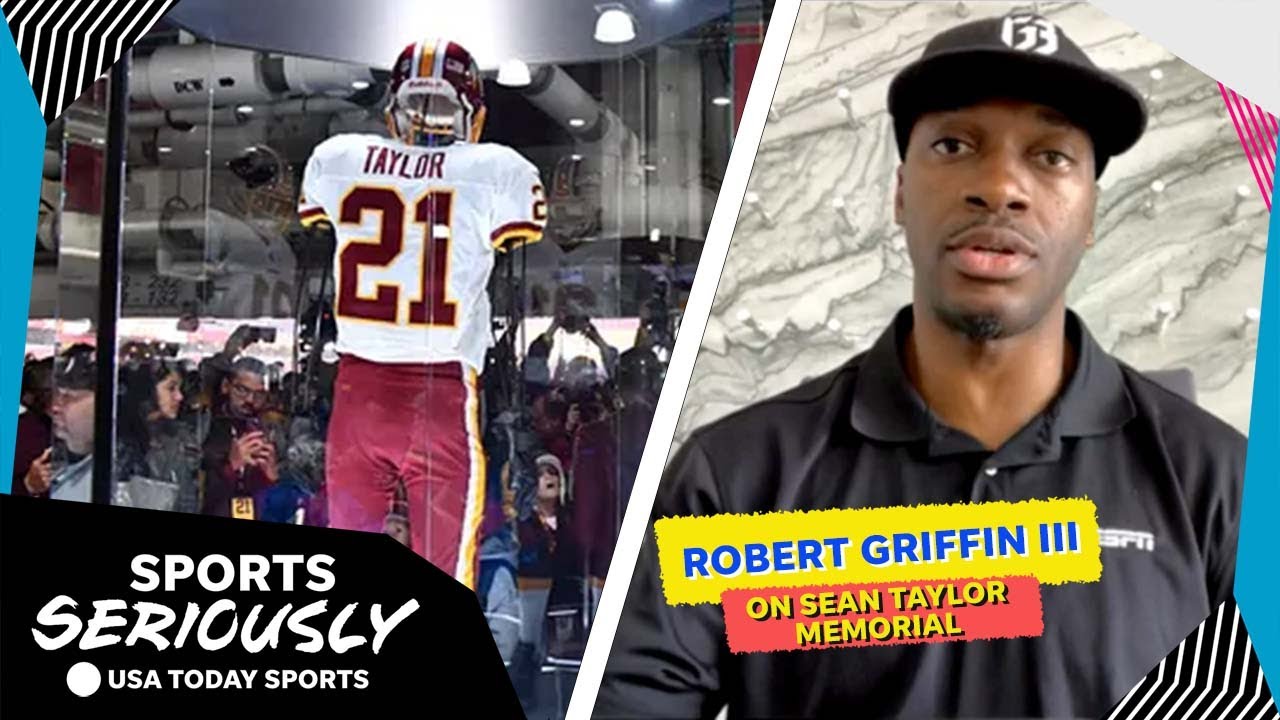 The Washington Commanders paid tribute to former star safety Sean Taylor on Sunday, but the glass-enclosed memorial unveiled at FedExField sparked an unexpected storm of controversy for a player so universally beloved by the team’s fanbase.

The primary ctiticism from fans and many media members was the memorial’s impersonal display of mismatched uniform components on a simple wire frame representing Taylor.

Taylor, the fifth overall pick in the 2004 draft, was in his fourth NFL season when he was shot and killed in November 2007 during a robbery attempt at his home in Florida.

Former Washington quarterback Robert Griffin III, who’s now an analyst for ESPN, says the most important people — Taylor’s family members — were happy with the results, but there was much more the team could have done to make it better.

“As a fan of Sean Taylor,” Griffin tells USA TODAY Sports, “you gotta go get a bronze statue of him done. That almost looked like, and I know a lot of people have said this, it almost looked like they had a group project and they remembered that it was due the next day.”

Commanders officials explained that the memorial was never supposed to be anything permanent, so it could be more easily moved when the team builds a new stadium.

Bronny James has spot in McDonald’s All American game. Does he belong?

Here’s how to fix roster this offseason