News and notes as the unknown lingers

The Cleveland Browns took the field for their first day of training camp on Wednesday. While no fans were around, the media was allowed to observe for a portion of the practice.

The big question still remains as QB Deshaun Watson is present and practicing with no resolution from Judge Sue Robinson. After missing all of the 2021 season, Watson needs as much time as possible to get ready for whatever part of the 2022 season he will be playing.

The team needs to prepare for whichever quarterback will be starting early in the season.

After last year’s was about changes on the defensive side of the ball, this training camp is full of change on offense with new quarterbacks, receivers and a new starting center.

A few pieces of news and notes from day one of training camp: 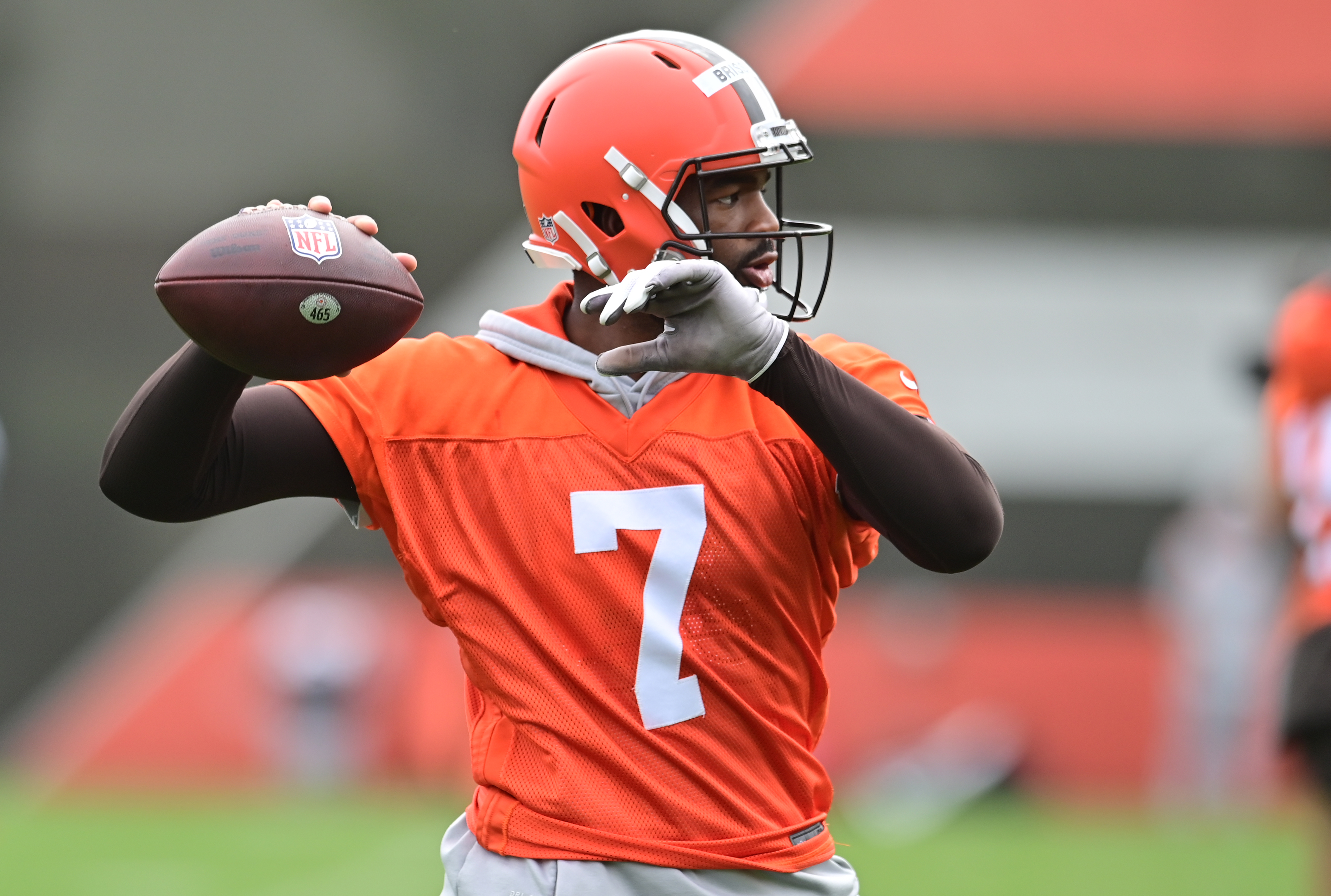 HC Kevin Stefanski made it clear once again that Jacoby Brissett would be the team’s starter if Watson is suspended. While not a surprise, final confirmation after some wondered if Josh Rosen’s signing was for something more than a camp arm competing for a backup or practice squad role. 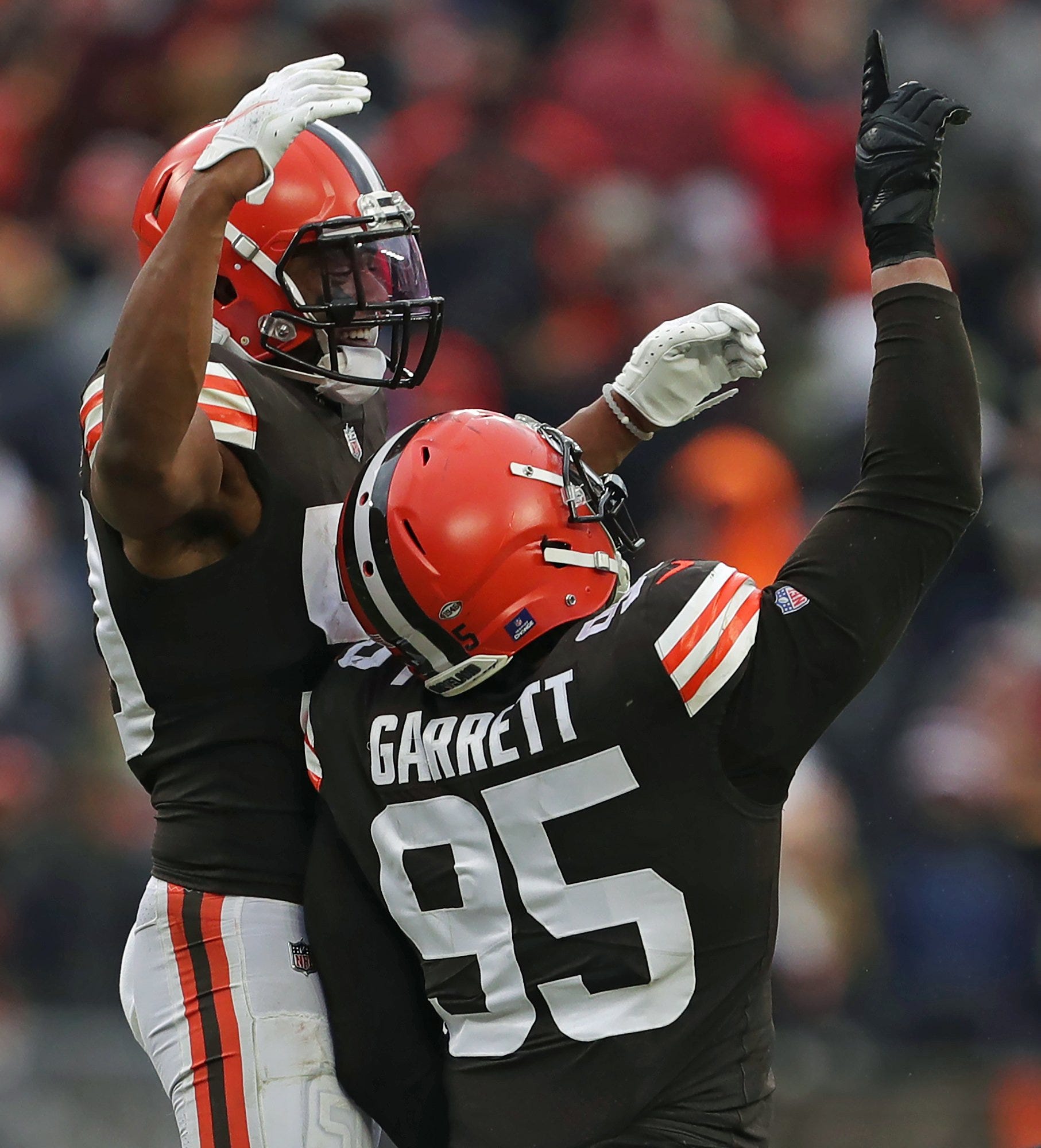 With a majority of the defense back from last year, DE Myles Garrett has set the bar high on that side of the ball:

“It doesn’t change regardless..we’re going to hold ourselves to a higher standard no matter what happens..our defense is going to do…

With 100 days behind him, Joe Biden’s challenges ahead mount