As good as Ohio State has been historically running the football, it has had a very underrated history of producing talent at the wide receiver position. In fact, in a recent identification of Position U, ESPN had the Buckeyes in the top five when looking at guys put on the field to catch footballs through the air.

You have guys that starred in the college game like Terry Glenn, Cris Carter, David Boston, and more. Of all the receivers that have come through the tunnel on the banks of the Olentangy, do you know which ones are among the leaders in passing yards?

Well good on you if you do. However, if you don’t we’ve put together the top twenty passing yards leaders in the history of the Ohio State football program so you can look smart this fall at your OSU football gatherings.

We’re counting them down for you starting at No. 20 and landing at the all-time leader. 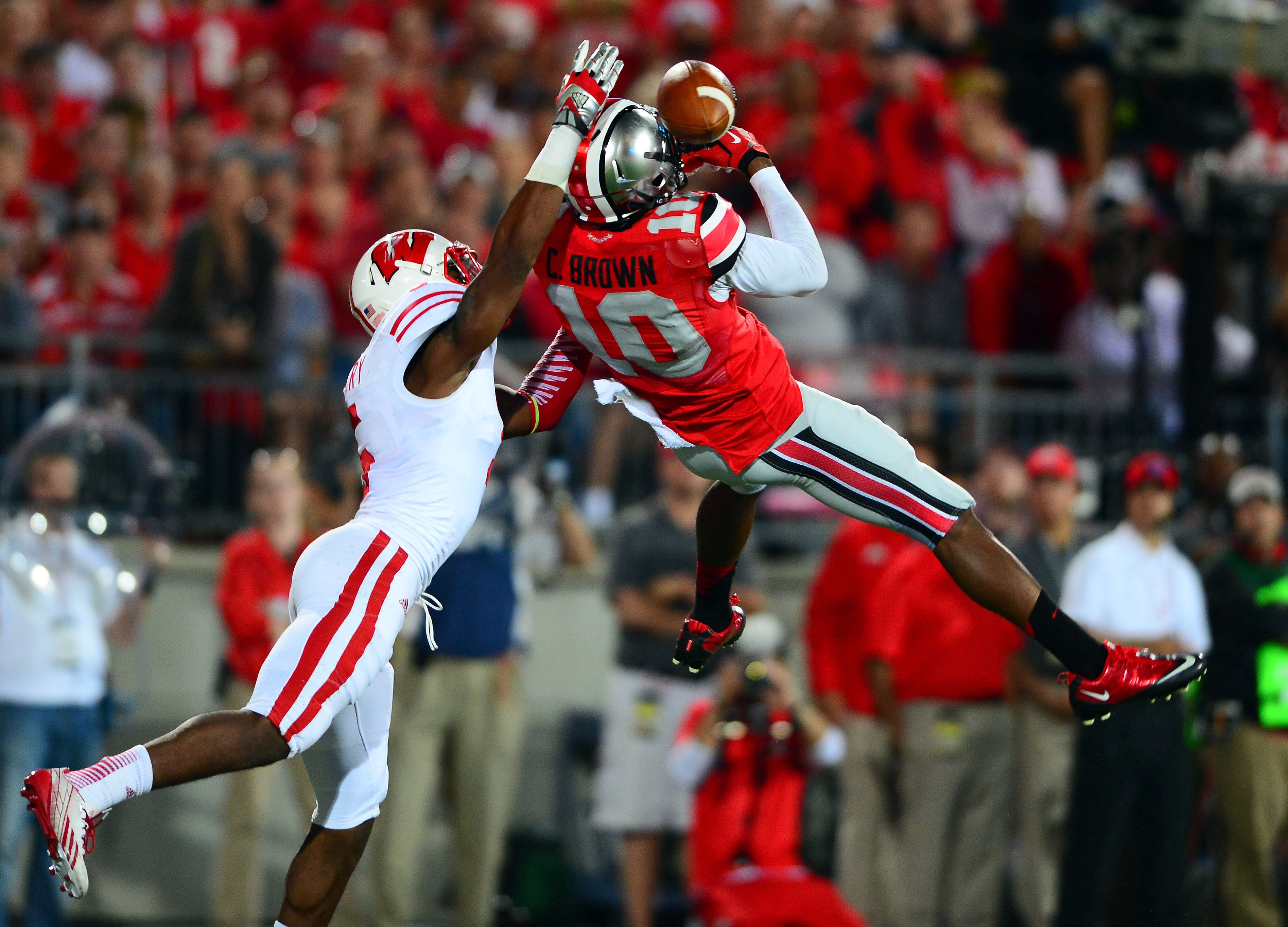 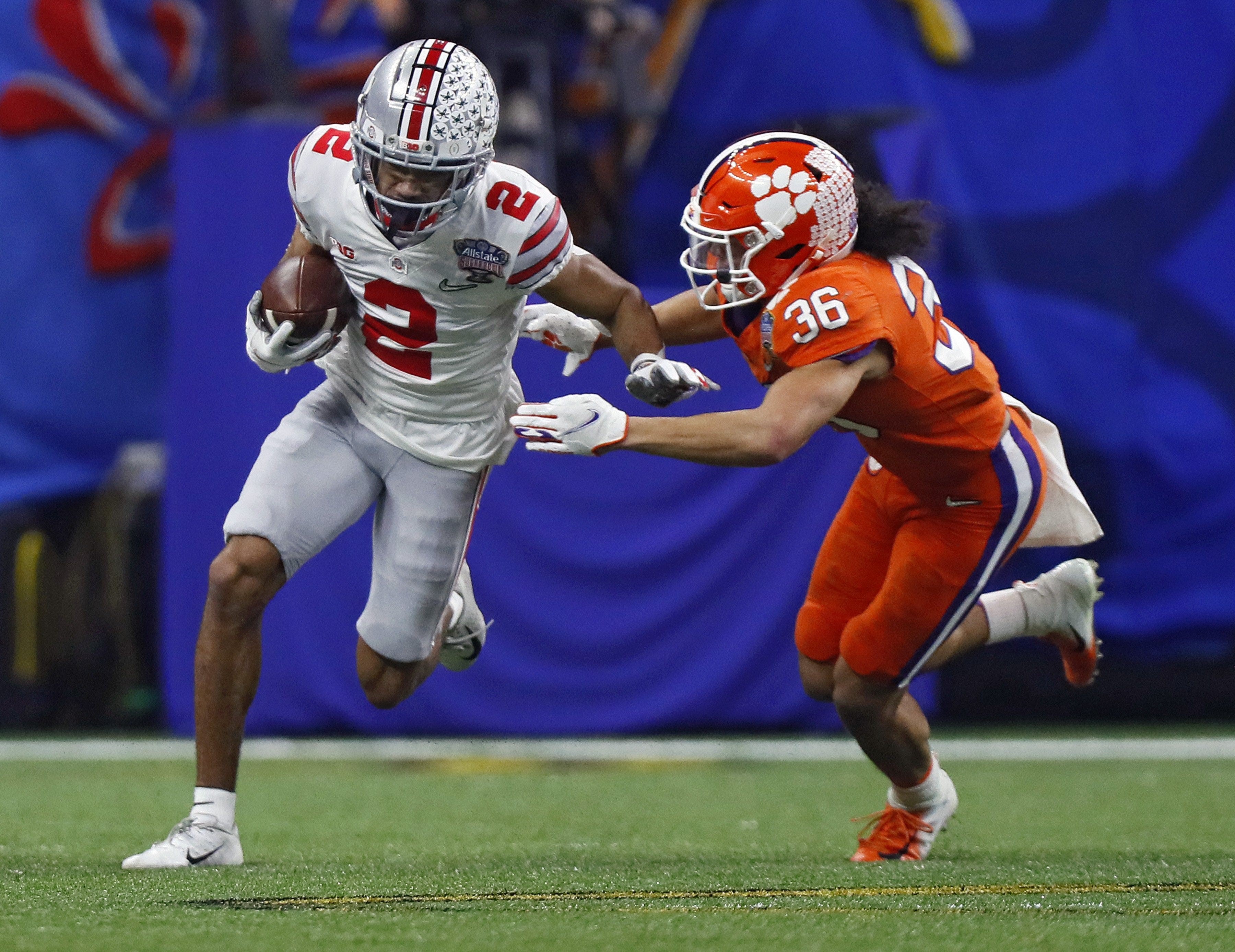 What We Learned From Week 1 of the N.F.L. Season

Michigan ready to contend in the Big Ten

Heathrow and Gatwick: Latest Foreign Office travel advice for the USA, Canada, Mexico and the Caribbean