According to some, and some others the NVIDIA GeForce RTX 3080 Ti is still planned for release at one point, the new ‘confirmation’ here is that this SKU also will get limited Crypto-Mining Performance.

According to kopite7kimi the hash-rate limiter will be implemented as well. so it would not be an interesting card to purchase for miners. The rumored card would get shader cores joined with GDDR6X memory on a 384-bits wide bus. The RTX 3080 has 8704 cores and a 320-bit memory bus, the RTX 3090 has 10,496 cores and also 384-bit bus width. With the same bus width as that of the RTX 3090 which has 24 GB gddr6x that would mean a SKU with 12 GB of graphics memory. If correct then the 3080 Ti is to replace the earlier rumored 3080 20GB. Again, this news item is to be taken with salt and disclaimers until official, we do not know the validity of the claims. 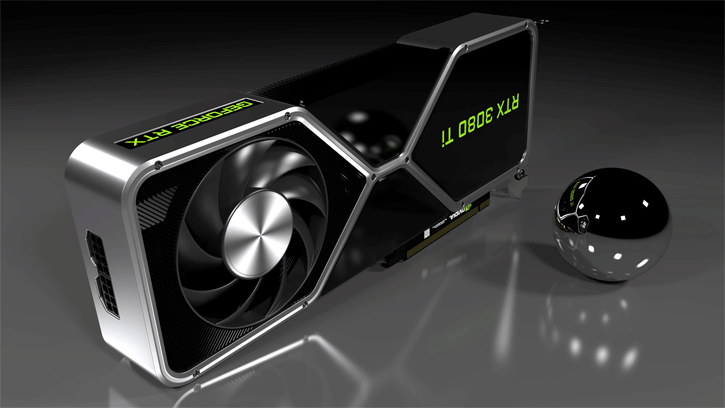