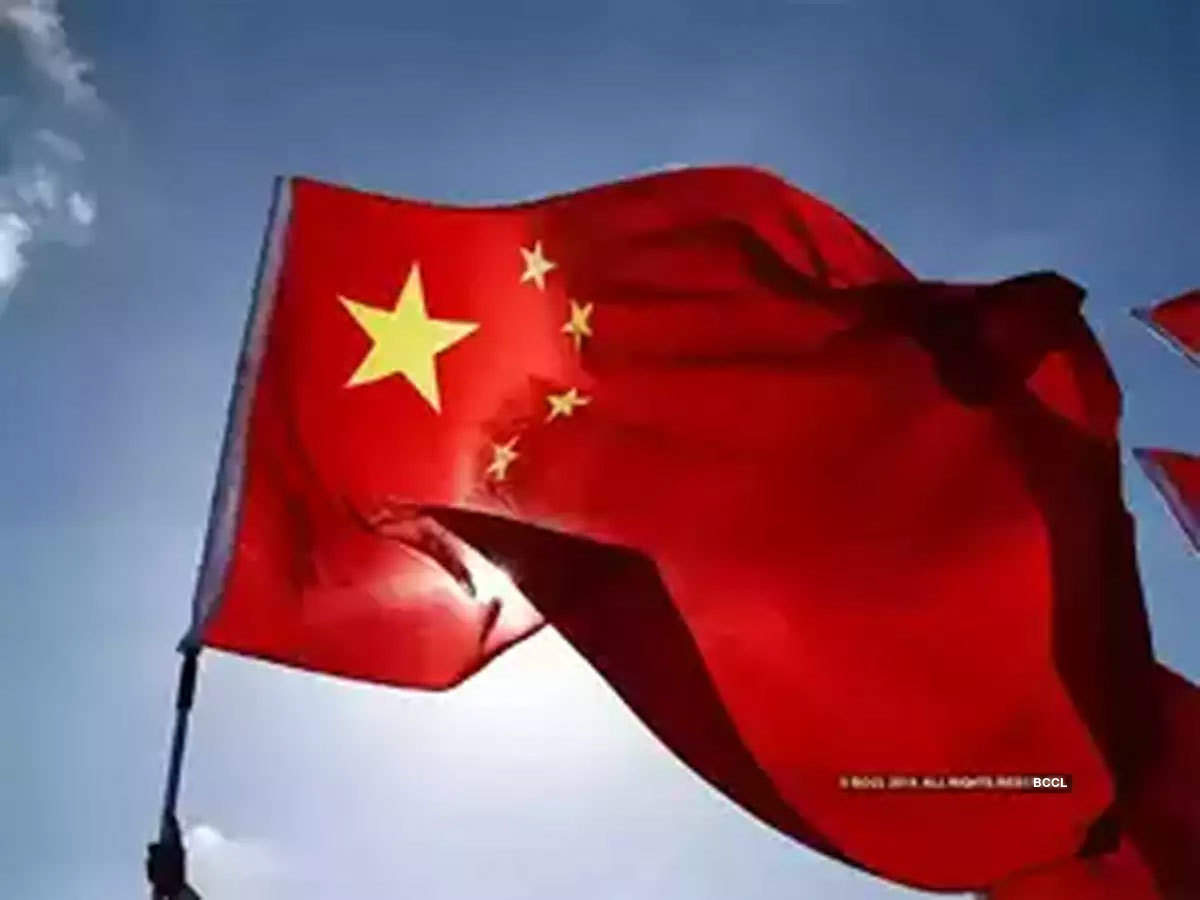 But the National Bureau of Statistics said the latest surge was in part due to distortions from last year’s “low base in the same period”.

Both indicators plunged in the early months of 2020 after Covid-19 surfaced in central China and spread rapidly around the country.

However, the world’s second-largest economy became the first to bounce back globally after imposing strict lockdowns and virus control measures, clocking a full-year economic growth of 2.3 percent.

“After removing the base effect, the growth of main indicators is stable and macro indicators are in a reasonable range,” said the NBS.

Data for January and February were released together to eliminate the influence of uncertainties brought about by China’s Lunar New Year holiday, which typically falls within this period.

Industrial output in the first two months was up almost 17 percent from the corresponding period in 2019, authorities said.

Industrial activity was likely boosted by the fact that many migrant workers were discouraged from returning to their hometowns because of Covid-19 restrictions, meaning some factories remained open through the holiday or…

Texting Tech Bros and the Danger of Earnings Blowouts

Microsoft “in advanced talks” to invest in OYO ahead of IPO

Neurovascular Devices Market worth $3.8 billion by 2026

What is SafeMoon? Price, where to buy, news and more

Need a DIY project? Here’s how to modify a 3D printer to make food or ceramics – new research