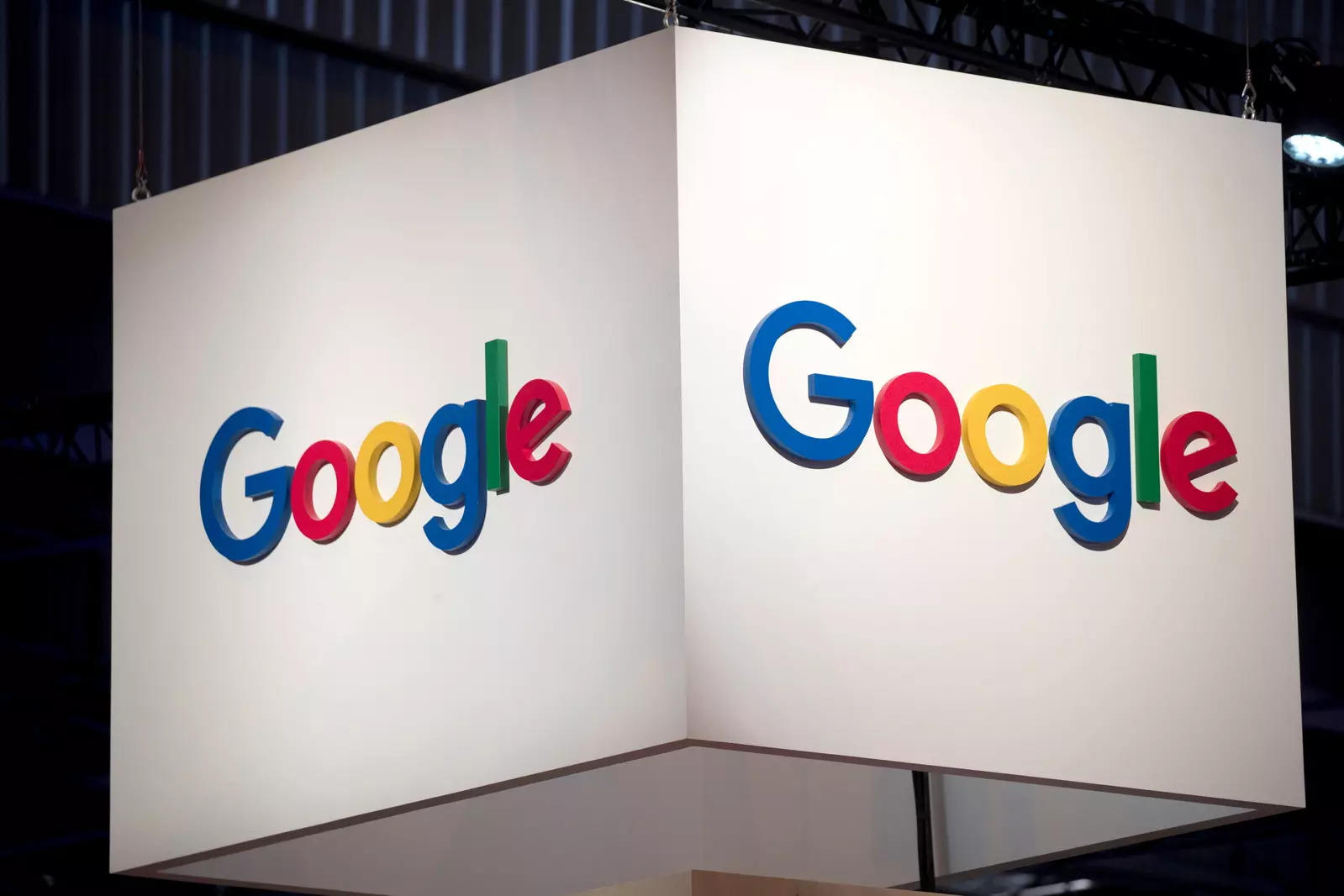 Seoul: South Korean lawmakers decided on Tuesday to press forward with legislation that restricts app market operators from wielding their dominance in determining how digital goods payments are processed in a move widely seen as reining in global tech giants such as Google and Apple Inc.

Over the past year, multiple lawmakers have proposed bills to curb app market operators from imposing their proprietary billing systems on in-app purchases amid growing complaints from local app developers and content creators over high fees.

Last September, Google said it would impose its billing system on all app developers on its mobile Android operating system’s Play store from October this year — a move that will collect up to 30 percent in commission for all in-app purchases of digital goods.

Sales from the Play store in South Korea were estimated at 5 trillion won ($4.34 billion) last year, accounting for two-thirds of the country’s total, compared with those from Apple‘s App Store at 1.6 trillion won, according to the Korea Mobile Internet Business Association.

The bill now heads to the Legislation and Judiciary Committee for further review before being handed off for a vote by all members of the National Assembly as early as this month.

Apple expressed concerns over the legislative…

How to Get Your E-Commerce Business Off the Ground

Lumber Is Wildly Expensive Now. Even Picnic Table Prices Are Through the Roof