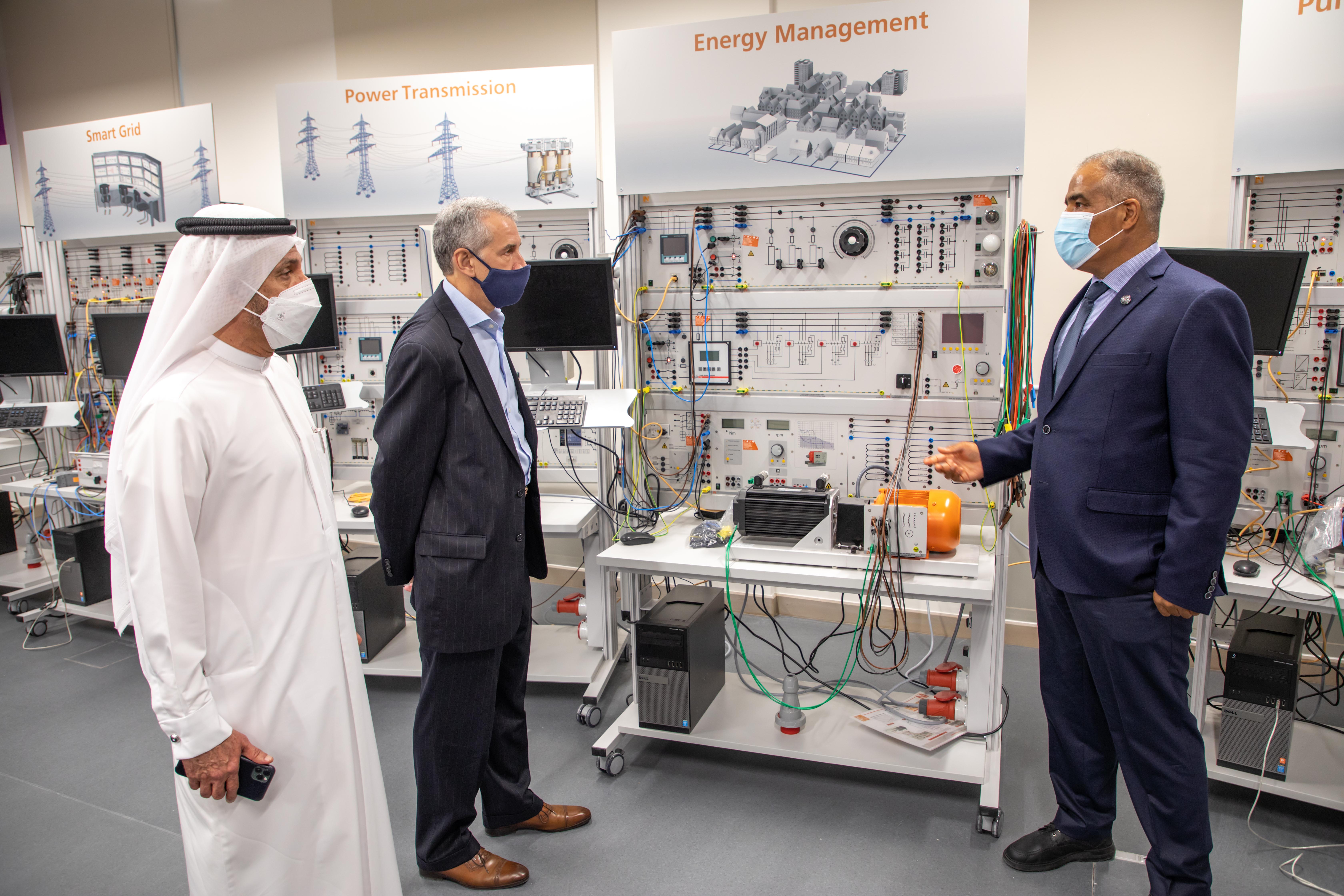 His Excellency Dr Mohammed Al Zarooni, Vice Chairman and CEO of DSOA, met with Philip Frayne,   Consul General of the United States of America in Dubai at the DSOA headquarters, and then escorted him to some of the key facilities on premises, such as the Mohammed Bin Rashid Space Centre’s UAE Lunar Mission Incubator, Dubai Digital Park, and Dubai Technology Entrepreneur Campus (Dtec).

In addition, the Consul General visited the HP Innovation Center at DSO and the new campus for Rochester Institute of Technology – Dubai (RIT-Dubai), which the first phase of its construction was recently completed at an approximate investment of AED200 million.

Speaking on the visit to DSO and his tour of the facilities, Philip Frayne said: “I’m delighted to witness first-hand the commendable efforts of Dubai Silicon Oasis Authority in developing innovation and entrepreneurship, as well as supporting research and development by facilitating collaboration between academic…

Ahead of exit, U.S. trashes gear in Afghanistan scrap yards

Why is cryptocurrency market crashing today?