Becoming an Architect; Part 2: Surely there are easier ways to make money? | Features 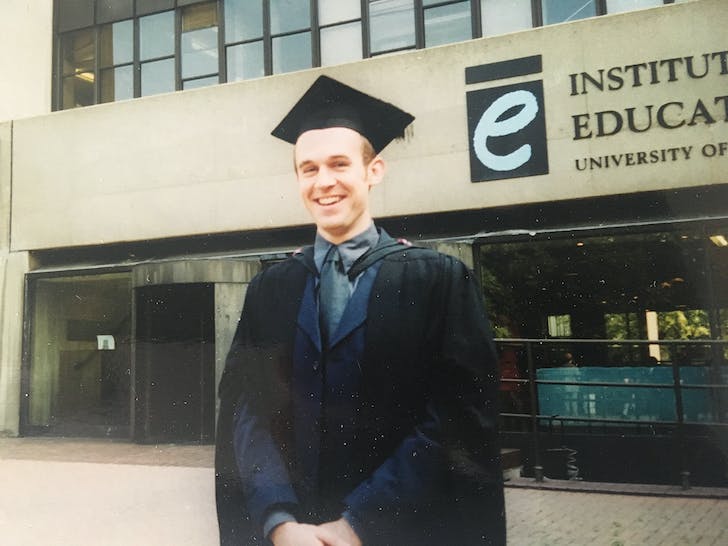 Graduation from Bartlett in 1999

In case you missed it: Becoming an Architect; Part 1: My Destiny

I moved back up north to be with my first proper boyfriend and started my first proper job. In the first week, I would sit at my assigned spot and enthusiastically say “Good morning” to everyone – no one said a word. The Partner, who I sat next to, grumbled “Morning” – I always felt he wanted to be more effusive but couldn’t as that was not the culture of the office.

Months later, I discovered that the seat I was using had previously been used by an employee who had killed himself by laying his head on a train track. No wonder the office atmosphere felt so bleak when I arrived. Over time, the office atmosphere eventually lifted. The work that the office produced was fantastic and still is, I really enjoyed my Part 3 project. In the UK, you get a case study to work on, and eventually, you pass and become a licensed architect, which I did. But to be honest, it felt a bit anti-climatic, and I can’t even remember if I got a pay rise. If I did, it must have been about £1,000.

Many of the buildings around Manchester University were extremely well designed, and I was lucky enough to change practice later on and become involved in more projects with one of the practices that produced such high-quality work around the campus. Even today, they…

Everyone's buying a Tesla — but are they prepared to pay for the insurance?

Insights on the Hand Wash Global Market to 2027 – Featuring 3M, Amway and Henkel Among Others