We didn’t know what to expect when “Saturday Night Live” announced Elon Musk would host its May 8 episode. But as far as his opening monologue went and throughout the episode, he proved quite the comedian.

“I know I sometimes say or post strange things but that’s just how my brain works,” the billionaire Tesla CEO said, referring to his confounding social media presence. “To anyone I’ve offended, I just want to say I reinvented electric cars and I’m sending people to Mars on a rocket ship. Did you think I was also going to be a chill, normal dude?”

He also disclosed he has Asperger’s syndrome, saying he’s the first person with Asperger’s to host the show. “Or at least,” he joked, “the first person to admit it.” (Twitter was quick to note that “SNL” alum Dan Aykroyd revealed his diagnosis in 2013, a decade after hosting the show.)

Toward the end of his monologue, Musk’s mother joined him.

“I’m excited for my Mother’s Day gift,” his mother said. “I just hope it’s not Dogecoin.” 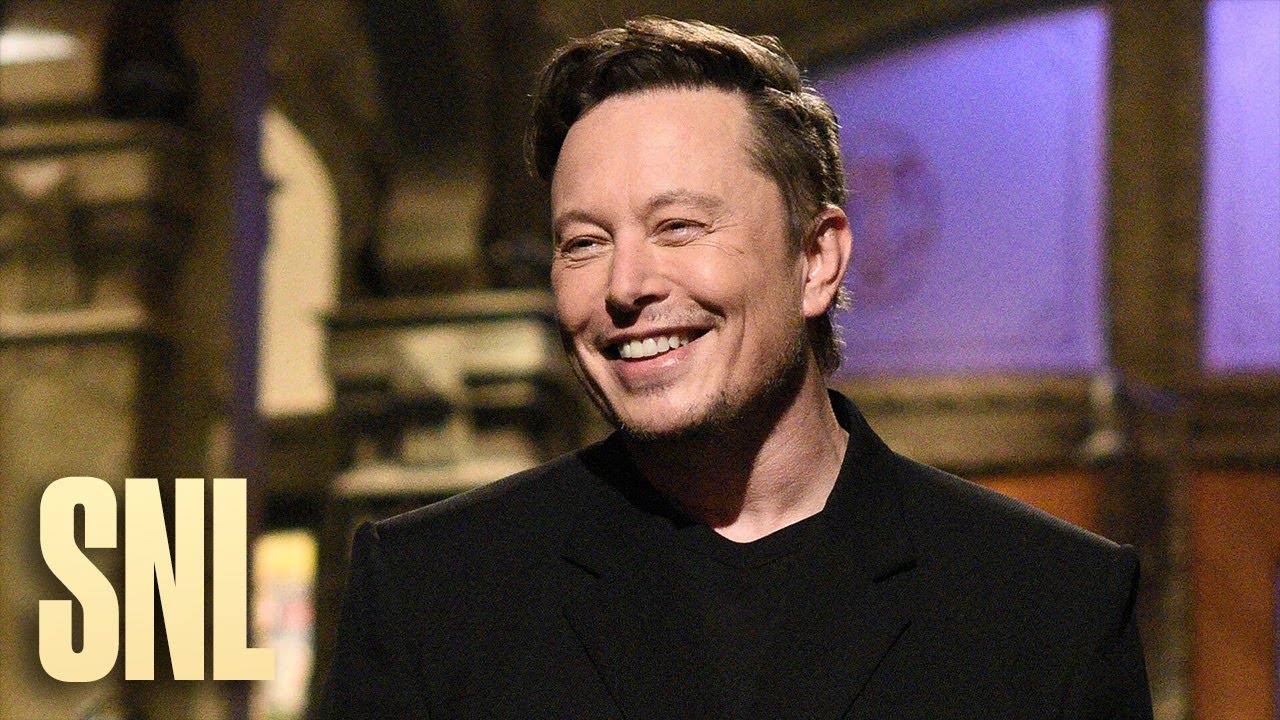 Is Dogecoin a ‘hustle’?Elon Musk explains Dogecoin on SNL

Musk also spoke about his young son. He has been dating singer Grimes (real name Claire Boucher), who now goes by “c,” since 2018. The two welcomed a baby boy last year and named him “X Æ A-Xii.” Musk joked during the monologue his baby’s name was…

Why if your LGBTQ Pride Month isn’t intersectional, it’s not pride

Darkseid is Pushing Flash Down an Inescapable Path

How to Unlock Heroic Auchindoun